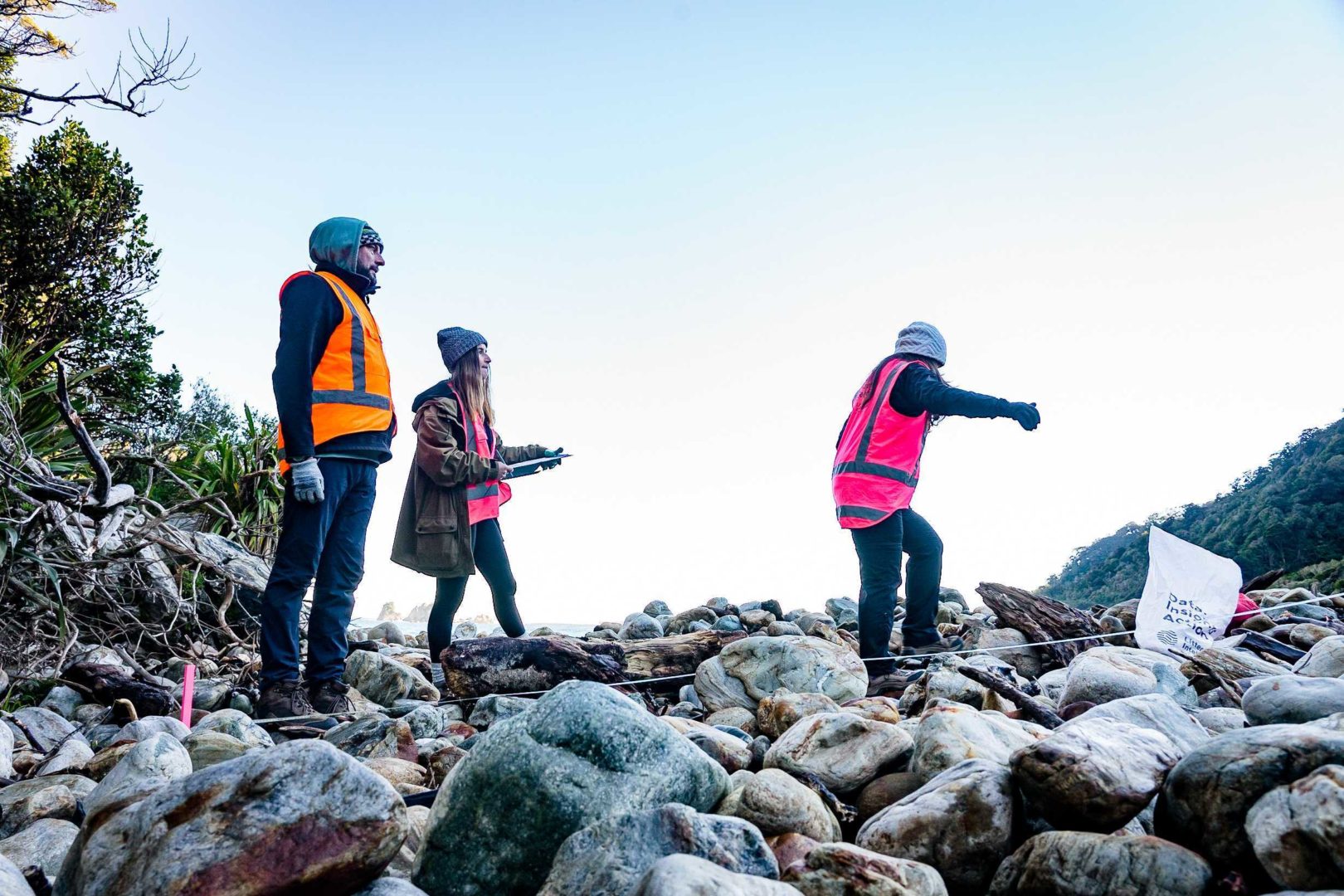 People have never been more concerned about the plight of our ocean, and sadly, they’re right to be worried — our moana needs our help. Award-winning charity Sustainable Coastlines led an expedition to some of Aotearoa’s most remote beaches to reveal the shocking state of our plastic pollution problem. In light of the findings, it is calling on all Kiwis to take action this World Ocean Day, on Tuesday, 8 June.

World Ocean Day is about coming together to honour and celebrate our shared moana, with a special emphasis on education and awareness. Globally an estimated 11 million tonnes of plastic waste enters the ocean every year, and without urgent action, that amount will nearly triple by 2040.

Unfortunately, New Zealand’s coastlines do not escape the plastic problem. Sustainable Coastlines was able to quantify litter density at some of New Zealand’s most remote beaches, during an expedition in Fiordland last week. The team were there to set-up survey sites as part of its nationwide litter monitoring programme, Litter Intelligence. In only ten 100 metre stretches of shore, the charity removed 1,586 items totalling nearly half a tonne, 93% of which were made of plastic.

“Despite the isolation, the number-one item found was consistent with the top offender across over 200 survey sites nationwide: Hard plastic fragments. Plastic fragments are ubiquitous in our marine environment due to our addiction to plastic products, and mismanagement of them before, during and after their useful lives,” says Sustainable Coastlines Co-Founder Camden Howitt.

“Many Kiwis would expect Fiordland’s coastlines to be 100% pure, to be as pristine as they should be,” says Howitt. “Instead these remote spots provide key insights into what the problem would look like nationwide without local action.” Everyday, caring Kiwis walk their local stretch of coastline and do their bit to clean-up. Even in Fiordland, stretches of the coast are cleaned up annually by the Southern Coastal Charitable Trust, who helped Sustainable Coastlines to identify accessible beaches.This is encouraging, but more mahi is needed to cut off the problem at the source by avoiding single-use plastics and preventing plastics from entering our oceans.

The good news is, the needle is shifting on public attitudes towards waste. According to Colmar Brunton’s Better Futures 2021 report, out of the top ten concerns for Kiwis, three revolve around plastic, waste and landfill. These are clearly common concerns for Kiwis, and through Sustainable Coastlines programmes people can connect with these issues, roll up their sleeves, and do something about it. Howitt calls on Kiwis to do their bit to protect the places they love: “Take action for our moana this World Ocean Day. Change one habit, one behaviour, or one product from your everyday life and reduce your plastic footprint.”

The Fiordland clean-up and survey expedition is part of an ongoing effort established through initial funding from the Ministry for the Environment’s Waste Minimisation Fund, to gain an accurate picture of litter across Aotearoa to help optimise and scale solutions. “We believe that we cannot manage what we do not measure, and this programme provides evidence to inspire data-driven decision-making at all levels to solve our plastic problem,” says Howitt. For full results from the Fiordland litter surveys, and from over 200 other sites around Aotearoa, visit litterintelligence.org